You want to buy Verge?

What is Verge — A Step-By-Step Guide

While Bitcoin was highly successful in creating a decentralized cryptocurrency, it fell short in other aspects such as anonymity and privacy. Many other cryptocurrencies sprung up to improve on these features. 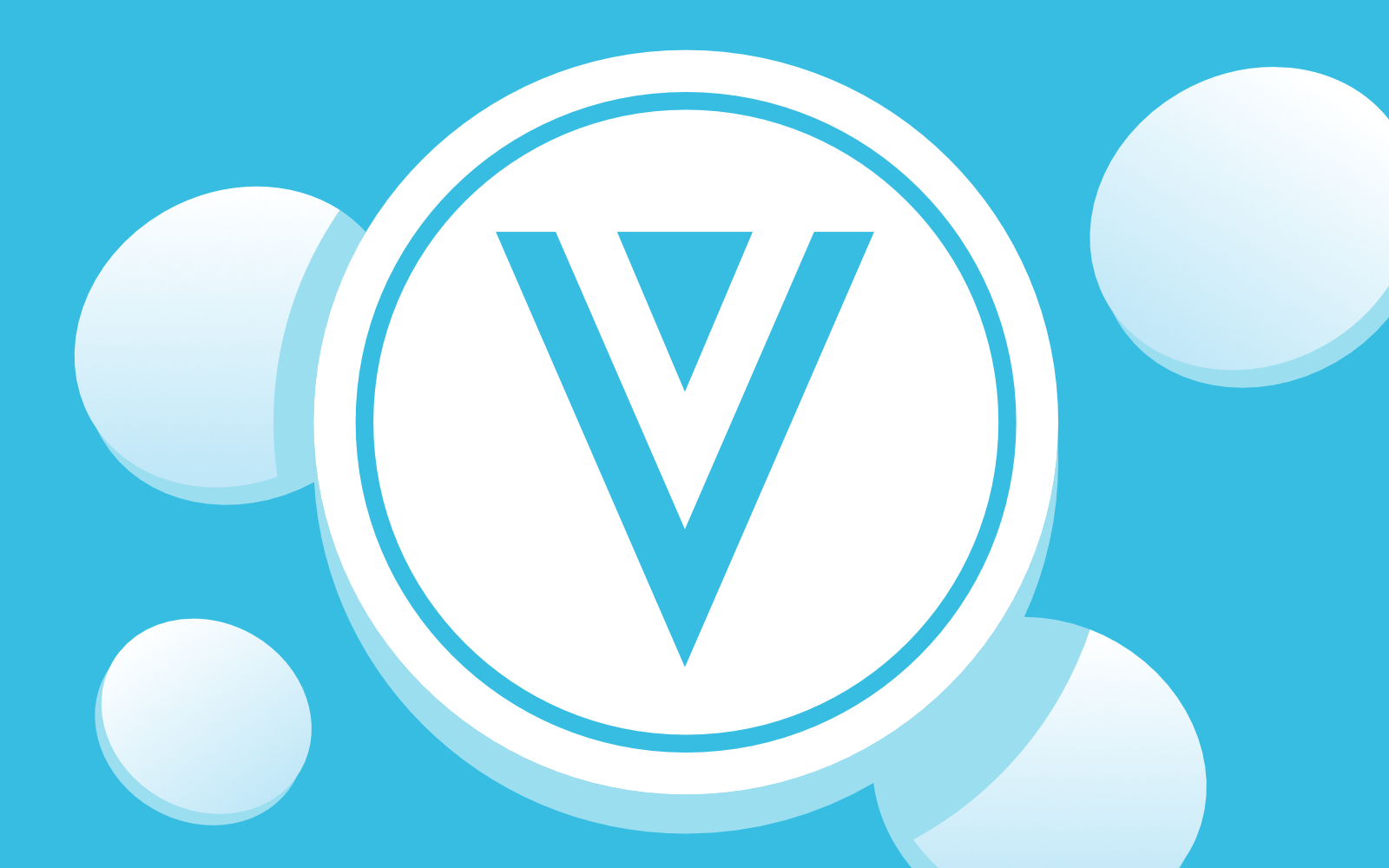 One of the cryptocurrencies that has been receiving attention thanks to its fast, upward trend in terms of value, interesting partnerships and normal speculation, is called Verge (XVG).

In this article, we will delve deeper into Verge and even provide a step-by-step guide you how to buy, sell or store Verge in your wallet.

Verge, initially known as DogecoinDark, was launched in 2014 based on an open source model. Similar to Bitcoin’s “Satoshi Nakamoto”, the founder of Verge remains anonymous and only goes by the username “Sunerok”. In 2016, DogecoinDark rebranded to Verge and has since been under development with an aim to make it ready for mass adoption.

Verge’s main focus is privacy and aims to make transactions untraceable and anonymous. Verge makes use of highly advanced blockchain technology that utilize services such as I2P and Tor to ensure that users remain completely anonymous while offering a wide range of features - including smart contracts functionality.

While Verge is the name for the blockchain and its network, XVG is the token used for carrying out transactions across the Verge network.