You want to buy Uniswap?

What is Uniswap? Everything You Need To Know 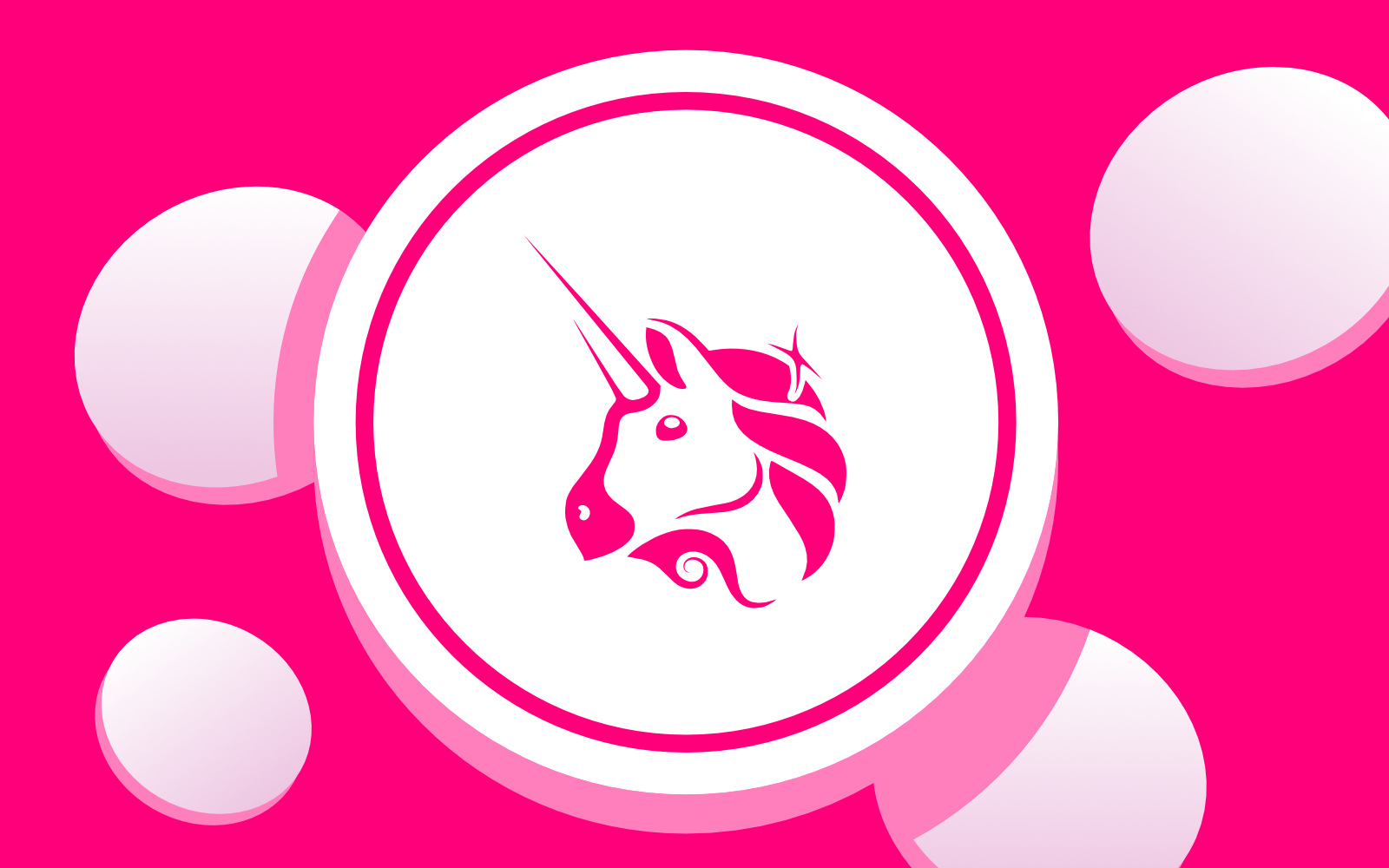 There’s nothing inherently wrong with these exchanges, they offer a perfectly viable way to trade cryptocurrency. But for cryptocurrency purists, using this kind of cryptocurrency exchange is like forcing a vegan to work in an abattoir.

Many people may marvel at how progressive and technologically advanced cryptocurrency is, and almost everyone is impressed by the rate at which it has grown. However, very few people stop to think about why cryptocurrency needed to be established in the first place. One of the fundamental reasons cryptocurrency was developed was to create a world that was decentralised: where businesses were not owned by individuals and bureaucracy. Decentralisation has a wealth of benefits. It allows people to have a genuine, valued opinion on how corporations are managed, it allows personal data to remain sacred and secure, it removes the need for trust, and it is, by default, indiscriminatory.

Uniswap can be used to trade any ERC20 token, that is any token issued on the Ethereum Blockchain. While many cryptocurrencies have their own blockchain, for some it is more efficient to use Ethereum addresses and Ethereum transactions. However, this doesn’t mean that they’re all tiny coins that you’ve never heard of. Some big names use the Ethereum blockchain, such as EOS, ICON and Zilliqa.

In order to maintain the decentralisation that is fundamental to cryptocurrency, in September 2020 Uniswap launched a special kind of coin called a governance coin. Governance coins can be staked in certain decisions or polls to ensure users of the platform can influence how the platform is developed and evolved in the future. This allows the team that created Uniswap to step back so the platform can become totally decentralised.

There are other DEXes but Uniswap offers above and beyond their competitors and is already proving much more successful. And the proof is in the pudding. With 38,000 daily users, Uniswap is by far the most popular DEX. Moreover, Uniswap has a daily trading volume of $263 million, which makes up about 95% of all DEX trading. The success of Uniswap’s governance coin, UNI, speaks volumes. Since its launch in September 2020, UNI has become the 8th largest cryptocurrency by market capitalisation. This is all the more impressive when you consider that it was only launched for governance purposes.

Even beyond decentralisation, Uniswap has a lot to offer. Because it wasn’t built to garner a profit, Uniswap can offer competitively low trading fees. Of course, there is still a fee, but this only goes towards developing the platform and incentivising the users that keep Uniswap alive. These users are called LPs (liquidity providers).

As well as most cryptocurrency exchanges being centralised, they also often struggle with liquidity.

Liquidity ensures that even if the scales aren’t balanced, there is still a stash of currency that can be dipped into in order to ensure the exchange can still operate. But liquidity on a large scale is difficult to source. Even if an exchange had an impressive amount of liquidity, the cryptocurrency market is so volatile that problems could still occur.

Even most DEXes use an order book system, so they also struggle to have enough liquidity to operate successfully. Most commonly, a DEX system pairs up sellers with buyers of the same value, so the liquidity problem still prevails.

In contrast, Uniswap has no order book. Uniswap operates with an infrastructure called a Constant Product Market Maker. In this protocol, any ERC20 users can trade some of their coins for liquidity tokens. Their ERC20 coins effectively become the liquidity that is so hard to come by. The users that do this are called liquidity providers and their coins form what is called a liquidity pool. By putting their coins in a liquidity pool, liquidity providers are essentially freezing their assets, so they receive a fee in order to reward them and incentivise this service. Then, when they need to use the coins that were exchanged for liquidity tokens, the tokens can be returned and the original stake can then be collected. The coins are still yours to own, and they are still accessible at any given time, but these liquidity pools provides exchanges with an insurance policy to fall back on.

It sounds like a complicated and somewhat dubious process, but it is a process that happens every day in the real world. When you take out a loan from a bank, the bank isn’t digging in to their own pockets to give that money to you. Instead, they are moving money between all their different account holders all the time in order to maintain liquidity. Liquidity pools offer the same benefits to a fiat savings account. Essentially, they both offer investors an opportunity to earn an income on their holdings.

If nothing else, Uniswap is evidence of how cryptocurrencies are not just coins. Uniswap is one example of how coins like Ethereum are becoming ecosystems in their own right. Without Ethereum, Uniswap simply wouldn’t exist. But Ethereum has facilitated Uniswap’s incredible growth, allowing them to create their own loyal community and network.

Uniswap could also be a catalyst for further growth in the cryptocurrency world. Because any ERC20 coins can be traded on Uniswap, fledgling coins have the opportunity to grow and gain more attention and investment. In an industry that is totally dominated by the top dogs like Bitcoin and Ethereum, Uniswap could level out the playing field and provide promising opportunities to young and exciting developers. In many ways, that is as key to cryptocurrency ethos as decentralisation is. Uniswap could provide a more equal set of opportunities and allow innovation to trump reputation.

Since their launch in 2018, Uniswap has been steadily building up momentum, with huge successes materialising after the release of Uniswap V2. With version 3 also in the pipeline, investors are hoping this momentum will continue to build.

The developers describe the technology as an ‘automated liquidity protocol’. In practice, this means that Uniswap allows users to swap crypto tokens simply through the power of smart contracts, and without the need of an order book, central arbiter or authority,

Uniswap is, therefore, different from traditional exchanges and eliminates liquidity problems. Every order is fulfilled, because there’s a pool of coins available for purchase at an algorithmically-set price.
Nevertheless, Uniswap tokens can still be purchased through traditional, established crypto exchanges. You can invest in Uniswap without necessarily knowing much about how it works.

UNI is the name of native token of the Uniswap network. On most exchanges, you will see Uniswap referenced through this abbreviation. Its symbol is a little unicorn.

UNI is a so called government token. Owner of the UNI token allows you to have a say in the governance of the Uniswap platform. When new developments and structural changes are put forward, you have a right to vote on them, proportional to the amount of UNI tokens that you own. There are one billion UNI tokens, of which 150 million were airdropped in 2020 to anyone who had used the platform in the past.

Uniswap is a wholly decentralised platform, meaning that you won’t need to go through a registration process in order to use the network. There are also minimal fees for buying and selling tokens through the Uniswap network — which are calculated according to the Ethereum ‘gas’ principles.

The code is open-source, and therefore the network can be forked in much the same way as any open-source currency. In fact, it was a fork of the network that prompted the launch of the UNI currency.